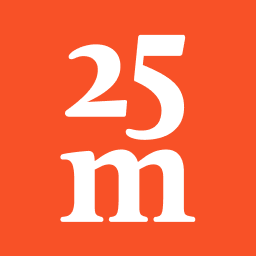 At 25madison, we invest in startups and build new companies from the ground up. We primarily do this by identifying pain points in industries we're excited about, and occasionally through team brainstorms. We then build the ideas that we’ve gained conviction on through our proven incubation playbook, which starts with a systematic research process. My personal favorite research tool is customer interviews. Having conducted a couple hundred customer interviews, here’s my advice to entrepreneurs looking to see if their business idea has legs:

Why? Well, I’m a little biased- I was trained as one.

Anthropology is the study of humans- their behavior, culture and society. As an anthropologist, I spent a lot of time observing and interviewing people about their lives to understand how their society works. For my undergraduate thesis, I interviewed Mangyan people living in the Philippines about their educational practices. Following graduation, I worked as a research assistant for an anthropologist running an NGO in rural Morocco. When I entered the startup world, I thought those fieldwork days were behind me. I was wrong.

In order to build a viable business, an entrepreneur needs to understand if their business idea is addressing an actual problem that affects many people, namely, their customers—or in the early days, the type of person they think their customer will be. Entrepreneurs need to understand how their customers spend their time, what they care about, and what they want—similar to how an anthropologist needs to speak to and observe enough people to come up with broader insights on an entire cultural group.

As I’ve spent a lot of time talking to customers about business ideas, I’ve often found myself turning back to my anthropological training. In doing so, I’ve realized far greater returns from the interview process, including more candid perceptions from customers on potential business ideas. So, if you're working on your next business idea and are ready to get the most out of customer interviews, I've summed it up for you.

Here's my 5 Step Guide for Entrepreneurs to Think Like Anthropologists🤔.

Before an anthropologist goes out to do research, she needs to come up with a plan -  or what anthropologists call, a methodology. This includes who they want to talk to (traditionally referred to as “informants,” which makes some reports sound like spy novels), and how they plan on reaching them. Plans are useful in both academia and entrepreneurship.

It can be intimidating to approach someone for an interview. At worst, they won't speak your language, but in the business world they’ll say they’re busy. As an entrepreneur, you’ll face rejection daily. Consider this practice. One way to start is by asking people you already know if you can interview them—or if they could introduce you to someone they know for an interview. You’ll soon need to cast a wider net. You can pay for customer interviews on platforms such as User Interviews- but this can get expensive, especially in the early days. Try to find groups of customers. The group could be online—Facebook, Reddit, a directory. Then you start cold calling. Most people don’t respond to cold calls. But I learned some tricks as an anthropologist on how to get some responses.

Anthropologists look to find groups of people, too—sometimes by finding an organization that represents a group of people. For my research in the Philippines, my advisor and I emailed a local heritage center, and they agreed to host me for the summer. When I was a few weeks into my project, I hit a standstill- I had read many decades-old anthropological studies from the archives but hadn’t interviewed anyone yet. I called my dad. His advice was to bring donuts: “Just to show that you care and take this seriously.” I brought in a box of pastries to the center. Two days later I was on a bus to a remote village to conduct my interviews.

When I conduct customer interviews, I still try to show my sincere enthusiasm. It’s tough to bring donuts when you’re doing interviews on Zoom, but there are less tangible ways to show that their participation is valuable. For instance, sometimes I’ll tell customers I’m working on a project and could really use their help. Usually people like to be helpful, if they can be.

2.     Get details on their routines. Especially the boring stuff🗓.

When you first set out to do customer interviews, you may want to jump right into asking your customers the big questions: Do you like my idea? Would you buy it? If that’s you, you’re a few steps ahead of yourself. Most people (even some venture capitalists) don’t have the heart to tell an earnest entrepreneur that they’re peddling a bad idea. In fact, Rob Fitzpatrick wrote a book (The Mom Test) about how you shouldn’t ask customers if your business is a good idea.

If you’re thinking like an anthropologist, you’ll realize you can figure out how your business could fit into your customers’ lives (or improve them) by asking about their routine. If you’re looking to develop a solution for a business, this means asking someone about what a typical workday is like. Or, if you’re developing a consumer product, you can ask someone about how they spend their free time. You should ask your customers about the details of their routines—especially the boring parts that frustrate them. I’ll ask customers about the last time they had to stay late at work, something that no one enjoys.  I find people are often willing to pay for a solution to something that frustrates them.

After you interview a few dozen people, you’ll start to notice patterns in pain points. Patterns suggest that there could be a business-- provided your assumptions are correct.

3.     Question your assumptions. That’s where you find the exciting stuff.

Anthropology argues that the culture we grew up in shapes our worldview, so anthropologists are obsessed with challenging their assumptions from their own worldviews. Entrepreneurs also need to understand the difference between an insight and a faulty assumption. If you are interviewing 30 people to build a product for 1,000,000 people, it’s possible that those 30 people have very different experiences from the other 999,970 customers.

A straightforward way to challenge your assumptions is by sharing them. I often ask customers, “I’ve heard a lot of people have this problem. Is that true for you? Do you know people who would disagree with this?” You will start to get a sense of whether an observation is a common occurrence. I also like asking people what their assumptions used to be. On another project, in Morocco, I had studied the language but understood little of the local dialect—akin to studying Shakespearean English and then moving to Brooklyn. After my coworkers and I would sit in meetings held in Arabic, instead of asking for a complete translation, I asked what surprised them. I figured this question would reveal an important takeaway that I might have missed from context clues—but I also learned far more about cultural norms and expectations.

Asking customers what surprised them or countered their initial expectations is now my favorite kind of question. This question can get you insights from years of experience in a few minutes.

4.     Sometimes people lie. If you ask them the right questions, they don’t have to💡.

So far, we’ve been assuming that customers give you information that is truthful and reliable. That isn’t always the case.  It’s common enough in anthropology that they refer to this problem as “the lying informant.” There are ways around this issue.

We’re often more candid about other people than we are about ourselves. If you asked me about my favorite reality TV shows, I might say that I’m too sophisticated to watch such programming. But my friends? Huge fans of Netflix’s Too Hot to Handle. Similarly, when conducting customer interviews for our incubation Ruby, which helps seniors age in place, many of the seniors we spoke to did not think they needed home modifications—but believed that their friends would benefit from these products.

You can also try asking a less invasive version of the question. In Morocco we were trying to understand the average income of families in rural villages. Most people don’t want to share their exact income. So, we asked villagers how much money they spent each week at the marketplace and estimated their incomes from there. We’ve run into similar challenges at 25madison. For one fintech concept we’ve been exploring, instead of asking customers how much money they invest, we asked them what percentage of their income they invest.

When approaching your customers, put yourself in their shoes. Would you feel comfortable answering this question? If not, change the question so that your customers don’t have to lie to you.

Up to this point, we’ve been relying on customers to tell us about themselves in order to understand them better. Sometimes you can learn more about your customers by observing them and living side by side with them in real life—or as we call it in anthropology, going into the field.

At 25madison, we saw an opportunity to bring innovation into the daily lives of manufacturing workers.  So, I decided to see the daily life of a factory worker firsthand. I drove down to Pennsylvania and worked at food preparation factory for a week. You can learn a lot from people by asking them about themselves—but you can learn even more by walking a mile in their shoes (sometimes quite literally, I wore a pair of steel-toed boots).

After this extensive customer research, you need to take a step back and objectively decide if your business idea is worth continuing to pursue. This is hard. After you’ve put hours of time and energy into pursuing a business idea, you want your idea to work. Try thinking of it this way: if you didn’t find a good business, you at least got a good story.

These five steps on thinking like an anthropologist could perhaps be summed up as one- get to know your customers for who they are, and not what you want them to be. Are you ready to get to know them? Start your fieldwork today!

Is customer research alone enough to launch a business? Of course not. That’s why 25madison has a tool kit of qualitative and quantitative research methods. But at a certain point, you need to start sharing a product in the real world. We’ve hit that point in our research on bringing innovation to the manufacturing workforce, and we’re preparing to build. Do you also see an opportunity here? Or have another great idea for developing a product?  Email me at katie.tyler@25madison.com and let’s talk about it. 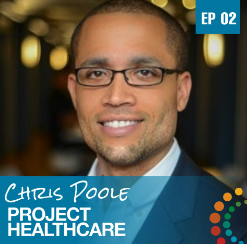 Chris Poole Speaks on the Friends of Project Healthcare Podcast

Chris Poole Speaks on the Friends of Project Healthcare Podcast 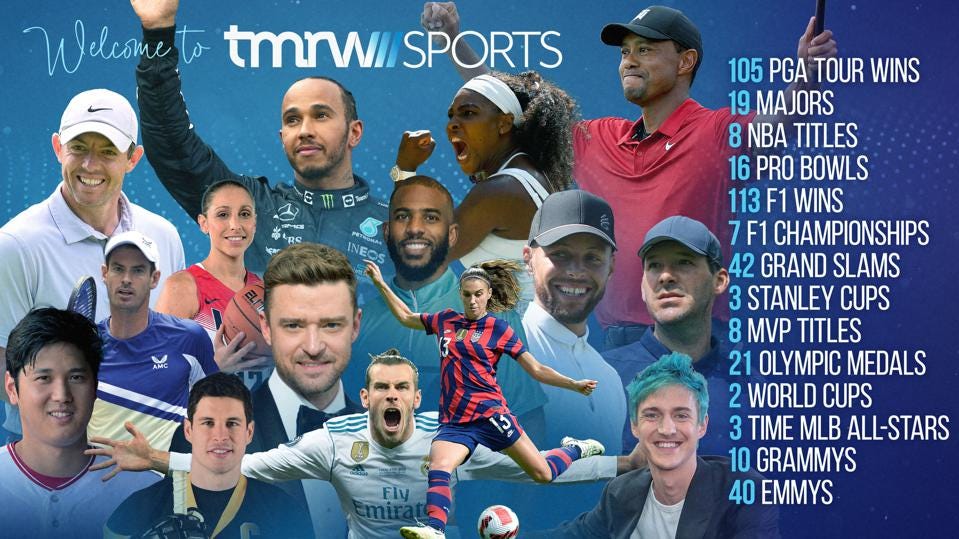 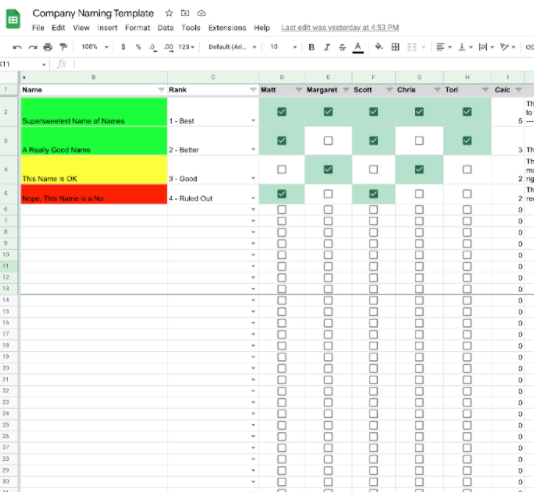 What's in a name?

What's in a name?
INSIGHTS
By
Margaret Strickland
→
25m Create 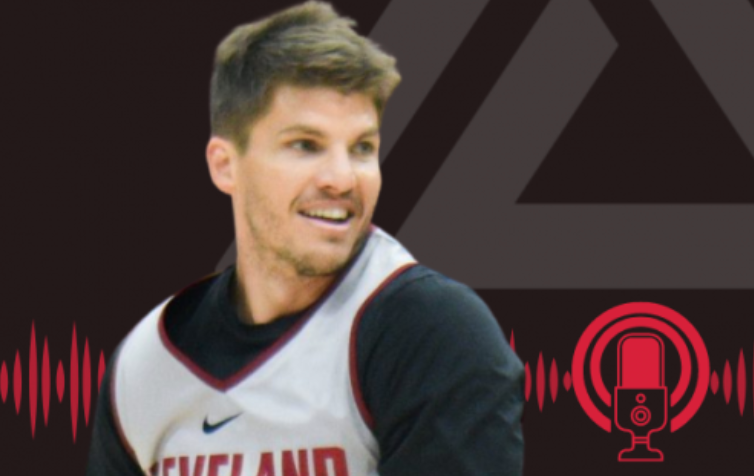 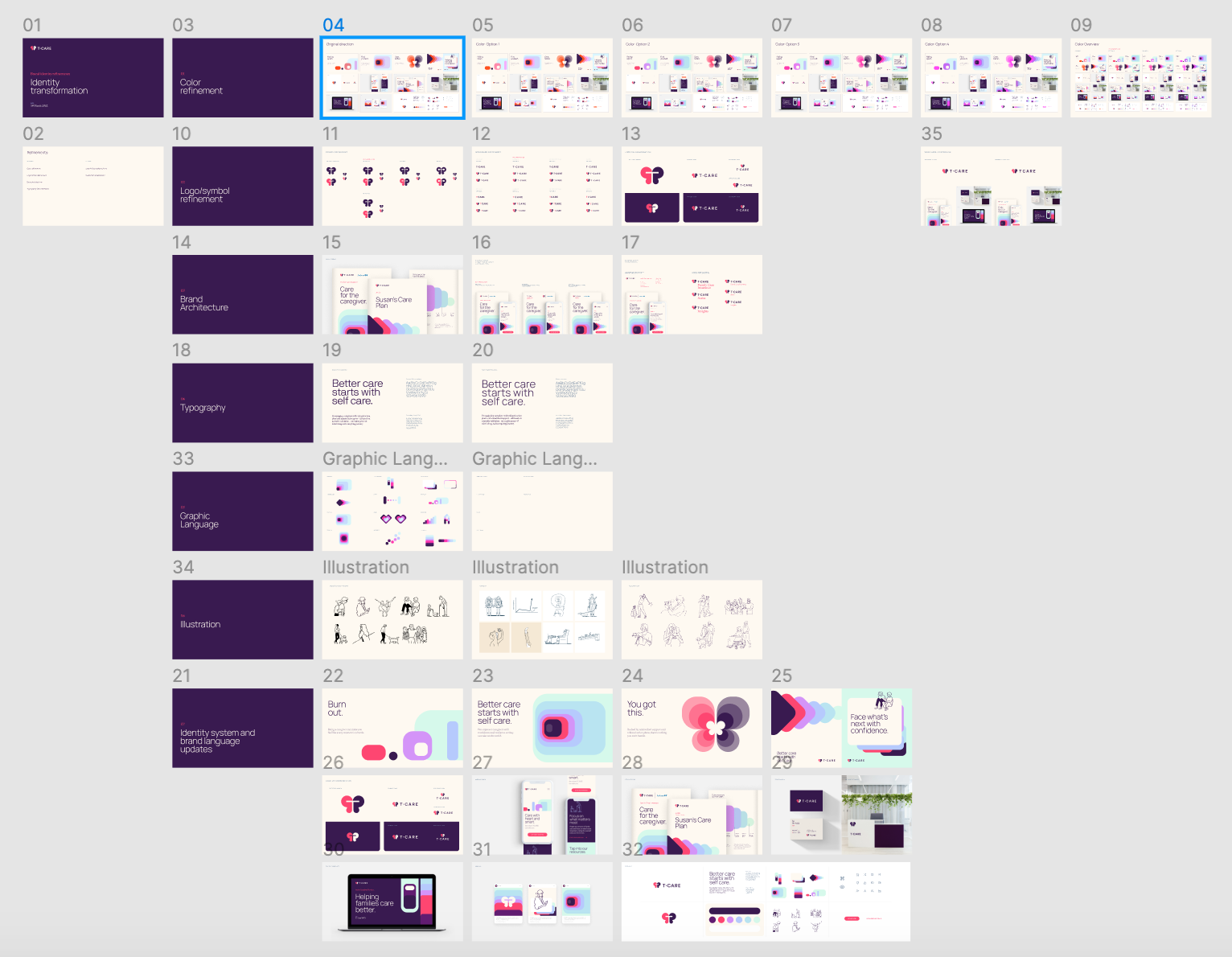 Valuing Brand at the Early Stage

Whether it's with the 25m Studio, 25madison Ventures,  25m Health, or 25m Create, we’re looking for great people who love their work, solving problems, and having fun. Jerks need not apply.
Co-found with usSee our Job Openings